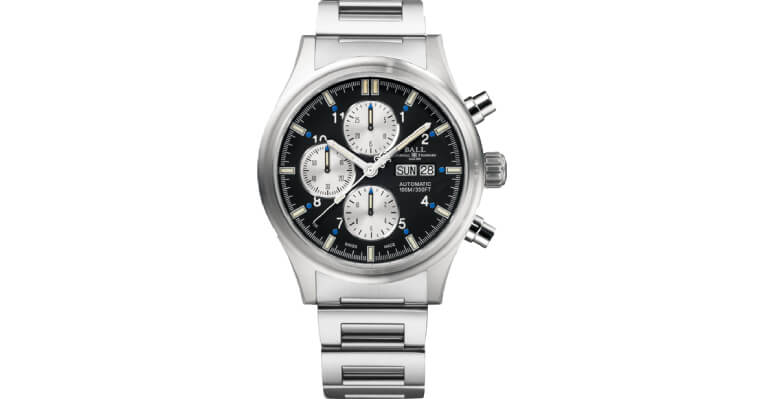 As you go watch shopping, you may have heard of this term: chronographs. It is not unusual for watches to have very fancy features and names for them – so what exactly is a chronograph?

In a nutshell, a chronograph watch is one that has a built-in stopwatch. Long before stopwatches were a readily available function in every digital watch or your smartphone, watches with chronographs had to be specially made – and it was a feat to make a functioning chronograph that didn’t interfere with the watch’s primary time-telling function.

Today, chronographs still add a hefty sum to any watch, due to the fine craftsmanship that goes into making one. Let’s take a closer look at what chronographs are.

How does a chronograph work?

Chronographs typically have 1 to 3 buttons that serve as the ‘start’, ‘stop’, and ‘reset’ buttons. When used, it can measure elapsed time for various purposes, like race timings. Watches may vary in the maximum time it can measure – some up to 30 minutes, and some up to 12 hours.

The first recorded use of a chronograph dates back to the 1800s, by a man named Louis-Moinet, for astronomical study. But it was French watchmaker, Nicolas Mathieu Reiussec, who made the first commercial chronograph, used for measuring horse-racing timings.

Thereafter, the chronograph become widely incorporated into watches, especially those for marine, aviation, and racing uses.

Other types of chronograph functions

Over the years, watchmakers have improved and added to the basic chronograph, resulting in a wide variety of chronographs with added complications. Some notable chronograph functions are described below:

Is a chronograph watch worth it?

As mentioned, chronograph watches are typically more expensive than basic watches that have none of these functions. Therefore, you would probably want to make your money’s worth by actually appreciating and using these functions!

If you are someone who can appreciate these features, whether by its historical significance, craftsmanship, or actual functionality, then a chronograph watch would be an amazing addition to your watch collection.

Jewels In Watches: Why They're Not Just For Cosmetics
Jun 22, 21

A Brief Guide On How To Properly Store Your Luxury Watches
Jun 10, 21

4 Practical Tips To Heed When Buying A Luxury Watch
Jun 03, 21

4 Distinct Characteristics To Look Out For In Luxury Watches
May 28, 21

The Quartz Crisis: Learning The History Of Watchmaking
May 13, 21

Everything You Need To Know About Tourbillon Watches
May 05, 21 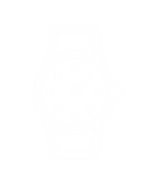 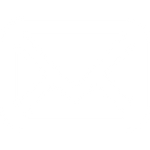