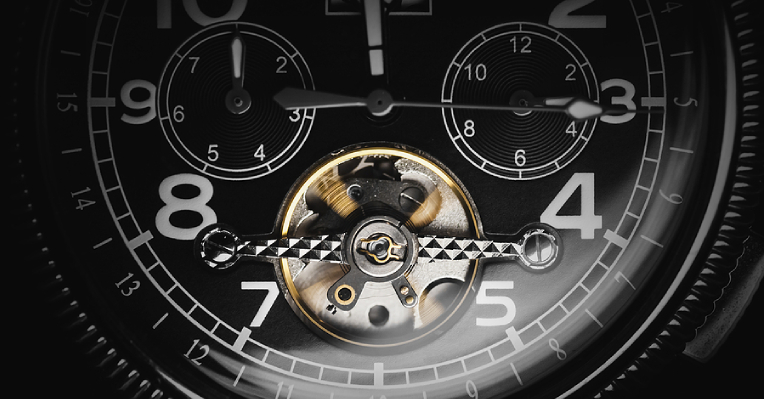 It is common knowledge among watch connoisseurs that a tourbillon enhances the value of a watch. While many may know its value, the tourbillon’s origin and function may not be as readily apparent to some.

What is the purpose of the tourbillon? Why are such watches in high demand? Let us explore the origin of this mechanism and seek to answer these questions.

What is the purpose of a tourbillon?

It has been proven that the effects of gravity could hamper a timepiece’s ability to tell time accurately. A horologist named Abraham-Louis Breguet was the first to discover the adverse impact gravity had on the calibration and movement of a pocket watch.

In 1795, Breguet came up with the tourbillon to counter this adverse effect. It places select parts of a watch, such as the balance wheel and escapement, into a rotating cage. A tourbillon watch will then slowly rotate this cage to counter the detrimental drag effects caused by gravity. The mechanism fulfilled its purpose and is still being utilised to this day.

A tourbillon is incredibly tiny and typically weighs in under a gram. It comprises 40 or more different parts, depending on its complexity, and is usually made from metals such as aluminium and titanium. Nowadays, a common style of these watches is to leave the tourbillon exposed and prominently displayed on a watch’s face to showcase the marvel and complexity of its design.

Why are tourbillon watches more expensive?

The purpose of a tourbillon in a modern mechanical watch is purely aesthetic. Nevertheless, this mechanism remains one of the most valued features among watch connoisseurs.

A tourbillon contains various components that have to be intricately pieced together. Due to their complexity, they take a much longer time to manufacture as each has to be crafted by hand. This process explains why such watches are significantly more expensive.

Brand recognition also contributes hugely to its high price point as high-quality tourbillon watches are typically manufactured by renowned swiss luxury watch companies. These watches can retail for tens of thousands of dollars, which is on par with some of the retail prices of gold watches for women and men.

There are many reasons for a tourbillon watch’s high price point, but perception and prestige are the two biggest contributing factors. Watch collecting is unique among many similar hobbies, as connoisseurs are willing to fork over more money for something perceived as prestigious.

Tourbillon watches have generated a fair amount of interest since the mechanism’s introduction back in the 17th century. There is no denying the complexity of a tourbillon and the artistry required to craft one. A gold diamond watch looks luxurious and beautiful. However, many collectors will argue that a tourbillon will significantly enhance its look and value.

Do you need a tourbillon watch? Only you can answer that question for yourself. Many watch collectors find owning one to be addicting, as these intriguing pieces mesmerise them. Should you get your hands on one, you are guaranteed to be the envy of every watch enthusiast.